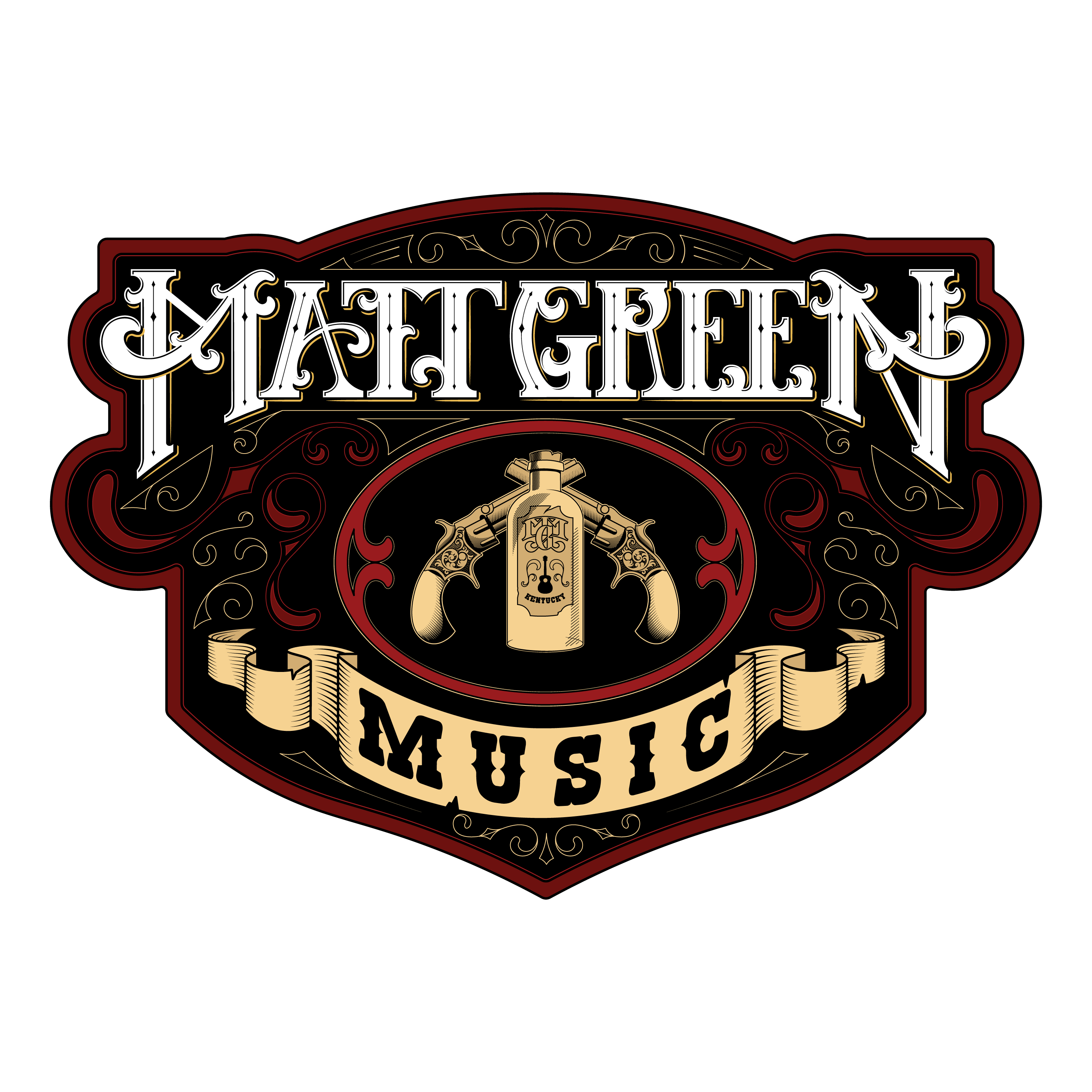 Matt Green is a songwriter living in Lexington, originally from the suburbs of Detroit, MI, he calls Kentucky his home. Currently performing as 'Matt Green Band' which is made up of Joel Serdenis on fiddle, and Dennis Bender on bass. Look to hear influences from the past in Matt’s original songs from Townes Van Zandt, John Prine and Jerry Garcia as well as the modern influences of John R. Miller, Ian Noe and John Moreland.

We are currently finishing up the process of releasing our debut album which will be a 5 song EP with plans to release in the spring. We have high hopes of working hard and gaining momentum in 2021! 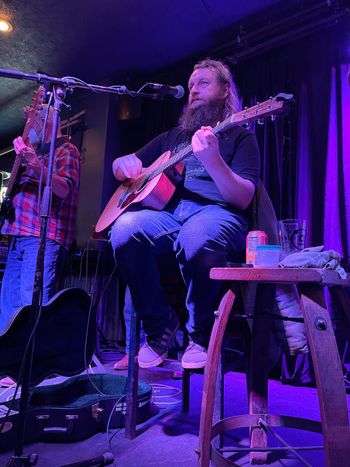 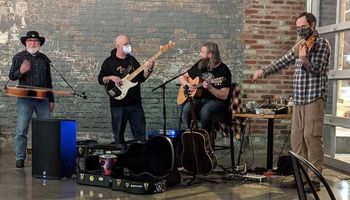 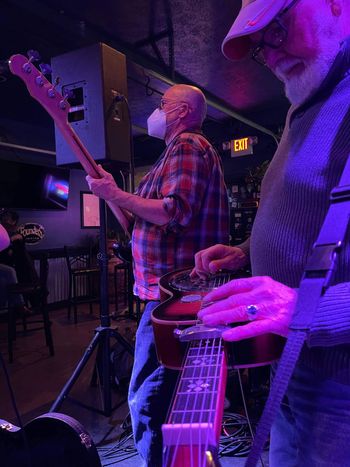 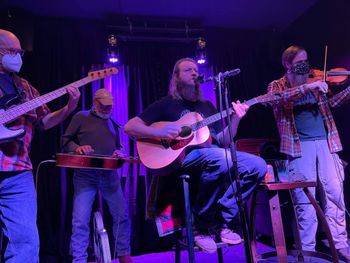 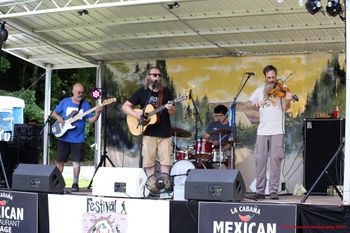 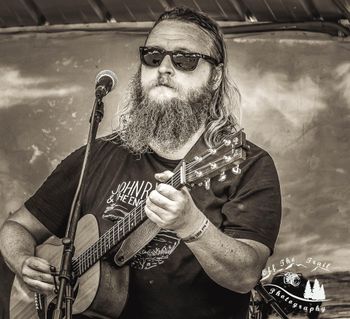